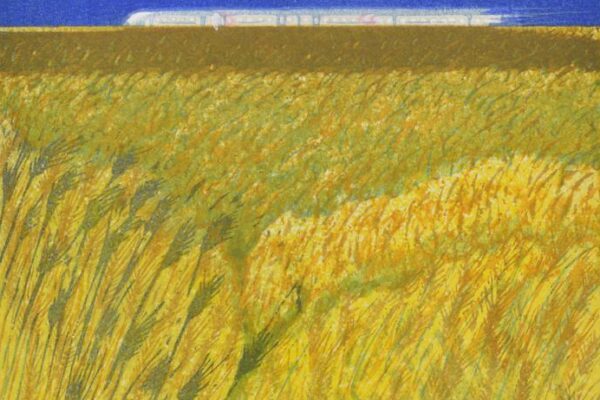 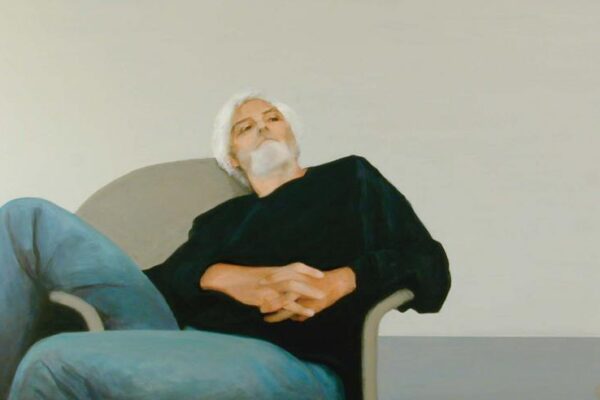 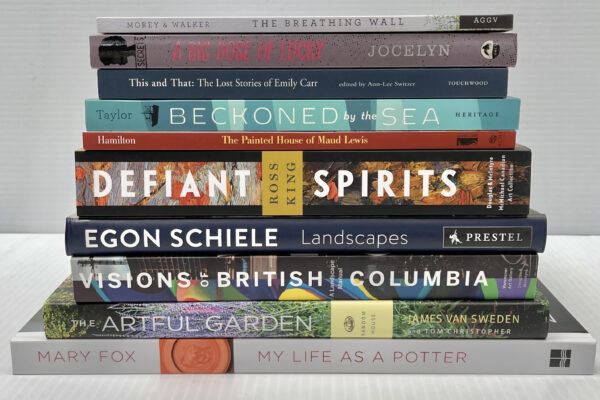 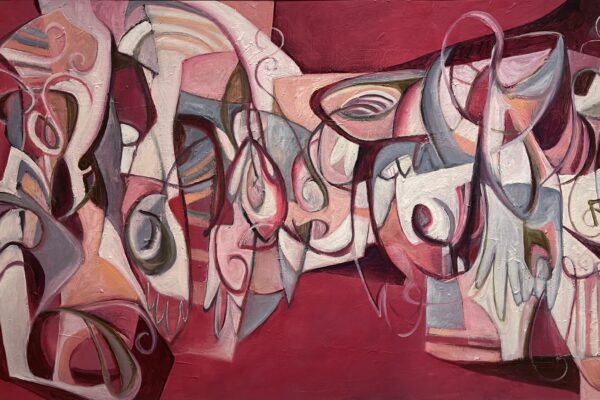 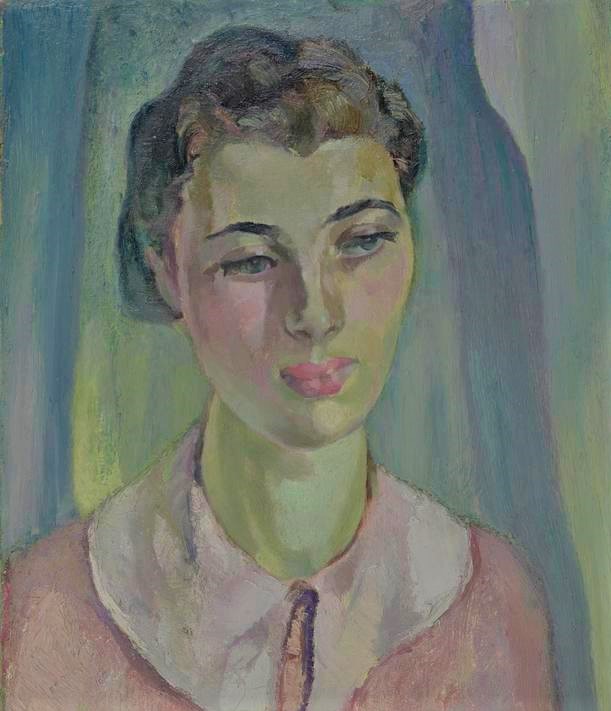 Vera Weatherbie’s history as an artist is often overshadowed by her relationships with men and her exceptional beauty in many narratives. 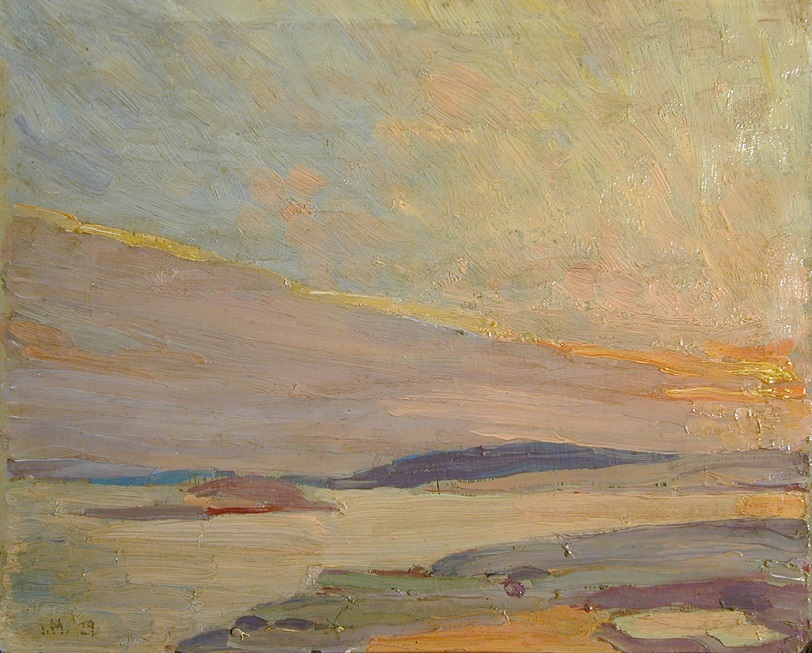 Widely considered to be some of the most important Canadian artists in the early 20th century, the Group was an organization of self-proclaimed modern artists, pioneers to a new Canadian art movement that rallied against the conservatism of the time. 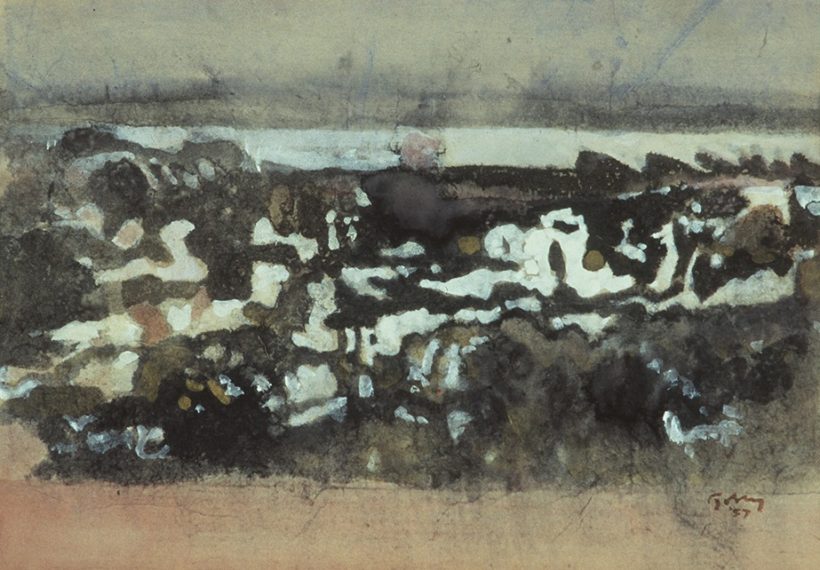 By Audrey Wang, AGGV Volunteer Collecting is often regarded as a fundamental and universal human instinct and an activity shared by all cultures around the globe. The history of collecting has been written in great detail by many scholars, and include the cultures of ancient Greece and Rome, medieval and Renaissance Europe, Edo Japan, the […]