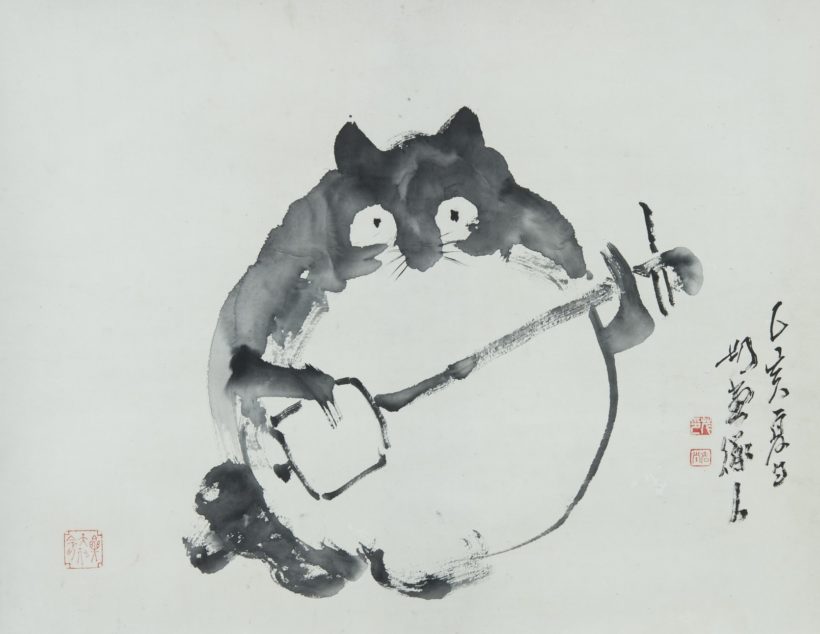 Judy Patt was a stalwart supporter of the Art Gallery of Greater Victoria for decades, contributing time, expertise, money, and works of art.  She frequently delivered public lectures on Asian art at the Gallery. She co-curated the exhibition, “The World Tea Party”, in 2004. She was a member of the acquisitions committee for over ten years. She helped to organize the annual publication of the “Haiku” calendar – an important fund-raiser for the gallery – purchasing Japanese prints specifically for use in the calendar that she then donated to the AGGV collection. She co-authored the book Haiku: Japanese Art and Poetry (2010), the sales of which benefit the Gallery. And, most notably, she bequeathed the bulk of her substantial art collection to the AGGV in her will.

Judy grew up in Kansas City, Missouri, where as a young woman she volunteered as a docent at the Nelson-Atkins Museum of Art. Its famous collection of Asian art stimulated her early interest in that subject.  She attended Stanford University in California, majoring in architecture.  After her graduation in 1962, she worked with architectural firms in San Francisco and Philadelphia. She also became involved in house renovations, execution as well as design, which brought her perhaps more hands-on experience than she had bargained for. At one point, Judy found herself mixing concrete and re-finishing floors with a power sander! Apparently, such heavy labour did not conform to her idea of architectural practice because she applied to the graduate program in art history at the University of California at Berkeley, where she specialized in Asian art.  She wrote her dissertation on ancient temples in Indonesia, thus bringing together her interests in architecture and in Asian art. She received her PhD in 1979.

In 1980, Judy joined the Department of History in Art (as it was known then) at the University of Victoria as an Assistant Professor. She resigned her position in 1986 in order to care for her terminally ill mother but she retained a connection to the Department as an Adjunct Professor.  She often came back to teach courses on Asian art during the eighties and nineties.

Beside occasional teaching and her activities at the Gallery, Judy enjoyed a rich and fulfilling life, devoting herself to her dogs (always schnauzers), her books (she loved mystery novels), her growing art collection  (she often purchased paintings and ceramics by local artists as well as many Japanese prints and paintings), and her hobby of ikebana (the Japanese art of flower arranging). She regularly contributed ikebana arrangements to brighten the exhibition spaces at the Gallery.

She had a busy social life and many friends, who treasured her kindness and generosity. She occasionally made loans of money (sometimes without much hope of re-payment) to friends for various worthy causes. She subsidized one colleague, a fellow art historian, to help him publish his first book.  She loaned money to another so that he could establish a construction business and to yet another to buy a piece of property in the country.  She enriched the lives of everyone who knew her. And of course, the Gallery benefited enormously from her generosity as well. She is much missed by her friends and by many in Victoria’s art community.