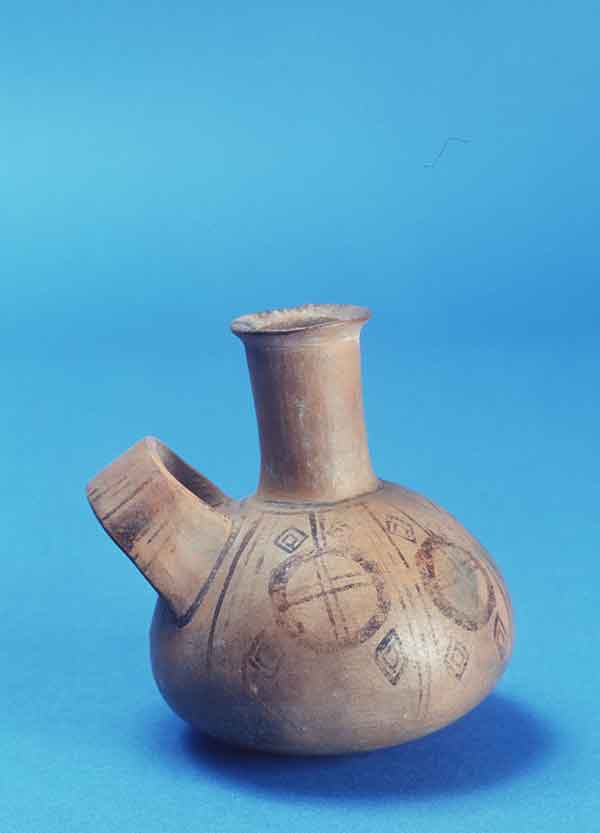 Our permanent collection is an important educational resource for the Gallery and it also contributes to many of our exhibitions; but, how did the collection come to be? Where did it come from?  Who built it and for whom? These are some of the questions that we sought to uncover in Moving Forward By Looking Back: The First 30 Years of Collecting Art at the AGGV.

Our founding Director, Colin Graham, started the collection in 1951.  He envisioned an institution that displayed modern art and antiquities. This vision guided his early acquisitions, and subsequently created a framework for future collections.  In 1981 Graham wrote the manuscript, “Moss Street Years; or Three Decades of Controversial Hangings” on the occasion of the AGGV’s 30th anniversary, and this manuscript was used as a guide to the 2017 exhibition Moving Forward By Looking Back: The First 30 Years of Collecting Art at the AGGV.  The exhibition highlights Graham’s achievements, but also celebrates the circle of collectors and artists who played a big part in helping to establish the Gallery’s collection.

With this nostalgic exhibition we are also contemplating the future of the Gallery and its collection. By examining past curatorial decisions, we can better understand how our collection will impact the institution moving forward. As we anticipate change, with the forthcoming construction of The Next Gallery, it is an important time to reflect.

Here’s a glimpse of some of the work that will be featured in the exhibition, including provenance:

The Peruvian earthenware jug, (featured above) was acquired by the donor’s father when he was visiting Peru and other parts of South America as a missionary at the end of the 19th century.

Joanasie Nowkawalk is an Inuit carver, specializing in stone carving, from the Inukjuak community in Quebec. The acquisition of this piece above made it one of the first works by an Indigenous artist to enter the Gallery’s permanent collection.

Walter J. Phillips was born in England, but emigrated to Canada in 1913. He retired in Victoria during the 1960’s. In 1963, this work and 69 others were gifted to the Gallery by the artist. Known for his colour woodcuts and watercolours, Phillips takes much of his inspiration from Japanese woodcut prints, as is evident in the work pictured above. The title suggests a landscape from his birth country but the overall feeling of the print is Japanese in impression.  A prolific printmaker himself, Phillips influenced many generations of printmakers in Canada, through examples of his work and through the technical manual he wrote.

This work and others were gifts of Mrs. R. Maud Brown. Mrs. Brown was the widow of Eric Brown, the first director of the National Gallery of Canada. Initially the paintings were part of a loan, but shortly thereafter were gifted to the Gallery by Mrs. Brown. Most works in the Browns’ extensive collection were themselves gifts given to them by appreciative artists.  Kathleen Morris painted landscapes of rural and pre-industrial Quebec that echo her love for her surroundings and the simple life. As an avid animal-lover, many of her paintings feature animals.

There are eight Rembrandt prints in the permanent collection, and they were all acquired in the first decades of collecting (between 1963 and 1972). The image above depicts the first Rembrandt acquired by the Gallery through donation.

Moving Forward By Looking Back: The First 30 Years of Collecting Art at the AGGV | February 25 – September 4 2017 | Curated by Michelle Jacques | Founders & Drury Galleries