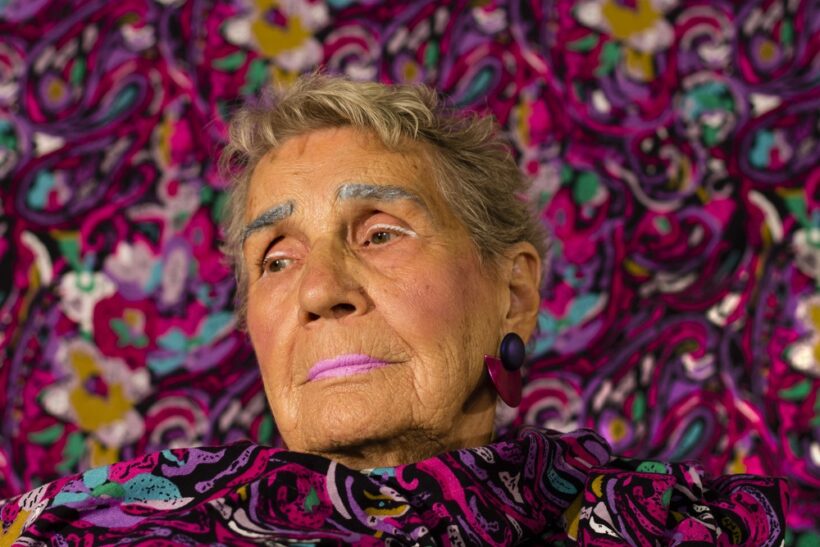 In 2016, for the first time in Canadian history, seniors outnumbered children in the country’s population. By 2031, it is estimated that 23 percent of Canadians would be senior citizens, making it one of the world’s oldest countries. However, seniors are also the age group with the highest rate of social isolation in the country, which has been linked to be as destructive to your health as smoking 15 cigarettes per day. But with the population of seniors growing, how we can combat this growing concern of isolation and loneliness? With the AGGV’s new program, Listener-in-Residence, we hope to help lessen the effects of these problems on some local seniors through art-making and intergenerational connection.

Listener-in-Residence is a collaborative project between the Art Gallery of Greater Victoria and the Luther Court Society, a non-profit society that cares for 120 seniors through subsidized independent suites, home support, assisted living, and long-term care. It is a four-month artist residency featuring emerging Victoria-based artist Libby Oliver. She will focus on developing strong relationships with the seniors, offering two different types of activities on a weekly basis.

The first activity is one-on-one sessions for the seniors to be reflective with Oliver on nearing the end of life experiences, including legacy, grief, loneliness, joy, memory, and reflection. These conversations will be situated within an object or photograph that the senior will bring with them to the discussion with Oliver. By giving space to talk about the end of life experiences, scholar Cindy Milstein explains in her book Rebellious Mourning how “we can then more openly experiment with sharing the fullness of life and help rehumanize the world.” 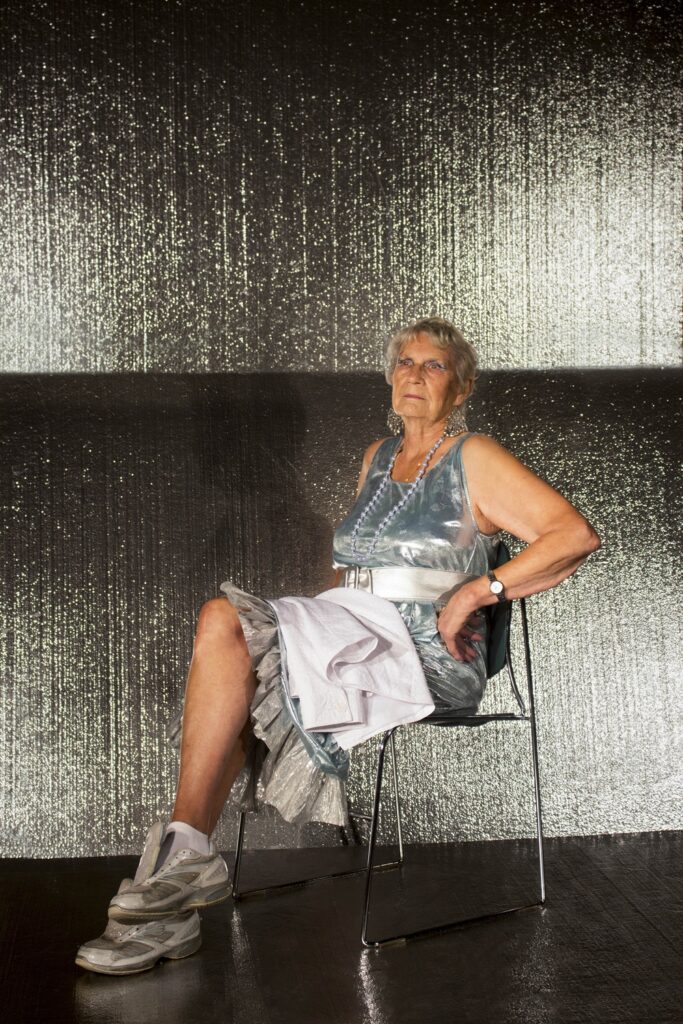 The second activity is a weekly art activity session where seniors can express themselves creatively, through a wide range of mediums that they have asked to work with. The art sessions will give seniors a chance to flex their creativity muscles, while also enabling a larger group discussion on the theme of the end of life experience. The residence will result in the production of new work between Oliver and the seniors.

The idea for the residence came from Oliver, who was interested in an intergenerational project after learning about the City of Toronto’s Toronto HomeShare Pilot and Artshake in Utrecht, the Netherlands. The project is also inspired by Cuban artist Ernesto Pujol’s The Listeners and the UK collective Fevered Sleep’s This Grief Thing.

According to a 2015 study from the journal PLOS ONE, two-thirds of seniors from the study participants frequently attempted to distance themselves from “old” people, believing that they would have nothing in common with the other seniors and fearing that the attendance might make them “old” too. As the study explains, “Instead, participants expressed preferences to associate with youthful peoples who might help them to feel ‘young again,’ but struggled to find such opportunities.” Listener-in-Residence offers that chance for Luther Court Society seniors to traverse with Oliver while also providing an outlet for self-expression. 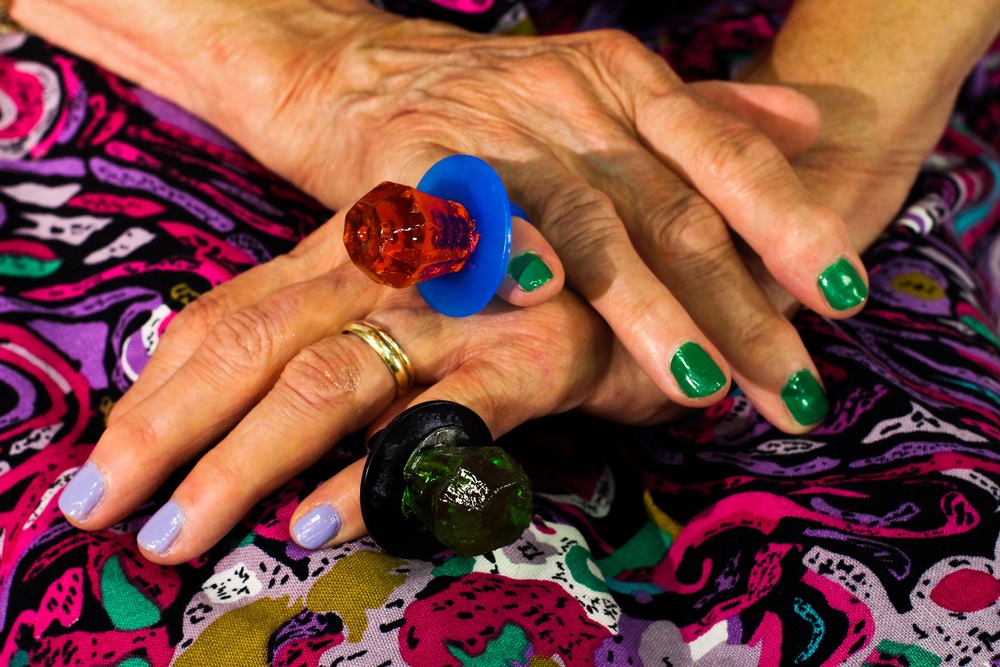