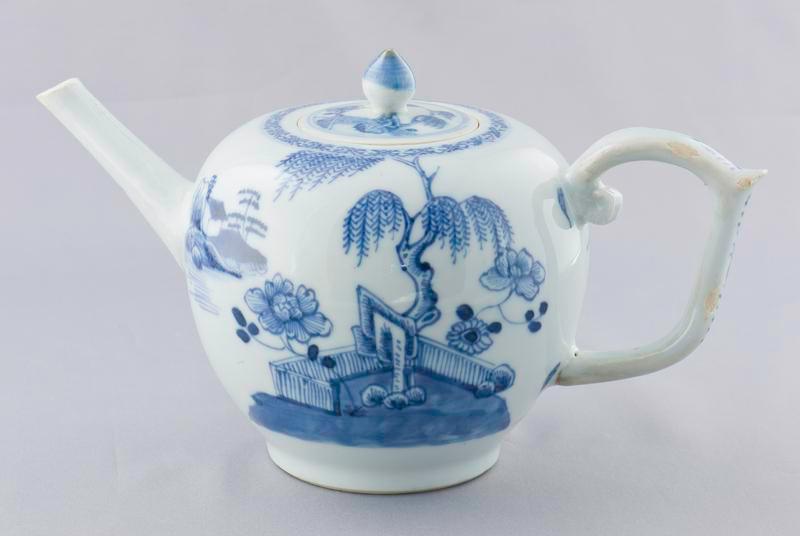 The first time I met Michael Hatcher – known as “Hatch” by many who knew him – was in auction house Christie’s cramped offices in Singapore in 1997, where I was newly employed as Junior Specialist, Chinese Works of Art. His big personality filled the small room, and we were all slightly in awe of the world-renown treasure hunter. I was perhaps even a bit nervous as I helped make arrangements for recent finds to be sent to London for the opinion of Colin Sheaf who had been in charge of the Hatcher Cargo sales in the mid 1980s. There were many stories of heroics and tough times on sea, and one could only imagine what went on aboard such journeys. It was a far cry from the genteel goings on in the quiet office in Singapore.

Hatcher’s first major salvage of Chinese porcelain was in 1983, when he came across a 17th-century shipwreck in the South China Seas. The cargo of late Ming and Transitional period ceramics – known as the Hatcher Collection – was sold at auction in Amsterdam, and the proceeds allowed him to invest in more advanced equipment to carry out the search for the Geldermalsen.

The Geldermalsen was a merchant vessel owned by the Verenigde Oost Indische Compagnie, VOC or Dutch East India Company. It sank during a storm in 1752, sailing from the southern Chinese port of Canton (Guangdong) to Amsterdam via Indonesia. According to the ship manifesto and survivors’ accounts, the ship was laden with tea, gold, raw silk and Chinese export porcelain. In 1985, Hatcher, together with his partner Max de Rham, embarked on the hunt for the Geldermalsen, using satellite navigation, proton magnetometers and side-scan sonar. After more than two months of scouring the seabed, just when they were about to abandon the search, they came across the shipwreck under a bed of silt and coral. The salvage dive team brought up crates upon crates of blue and white porcelains, much of it in very good condition, thanks to the bags of tea that cushioned the impact. It took ten weeks working in hazardous conditions to bring the treasures up from the seabed.

Over 150,000 pieces of porcelains were auctioned off by Christie’s Amsterdam in 1986, under the sale moniker of The Nanking Cargo which added to the appeal of owning a piece of the Geldermalsen’s history. The sale achieved prices well beyond pre-sale estimates. Among the porcelains were full dinner sets, tea sets with teapots (as pictured above) and cups, vases and butter tubs, all made in Jingdezhen, the main porcelain centre of China.

The AGGV’s collection of porcelains from the Nanking Cargo is a clear representation of the types of ceramic wares that the VOC imported in large quantities to Holland, especially after setting up office in Guangzhou in 1729. The high quality of Chinese porcelain was greatly prized by the Dutch, so much so that they sent samples from Delft to Jingdezhen to have the preferred Dutch vessels reproduced in China.