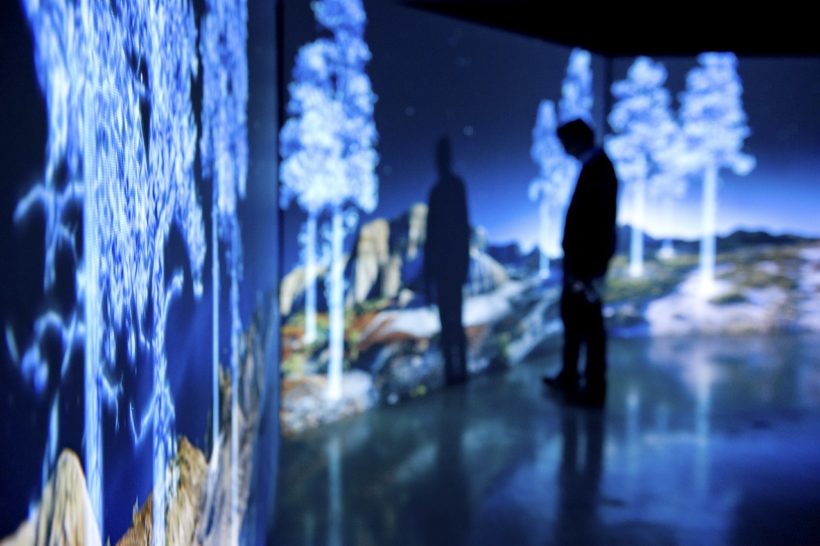 2. By focussing on the medium as a primary concern, new media art concepts stand to distinguish itself from, and even oppose, visual art traditions such as painting and sculpture.

3. Much of new media art revolves around performance and interactions with the viewer.

4. What are its origins? The origins of new media art can tenuously be traced to practices in moving photography of the late 19th century. In the first half of the 20th century, kinetic and light art contributed to its development.

5. The late 1980s is more likely when new media is considered to have begun with the use of computers and digital technology.

6. With the advent of the Internet,  social media and the widespread use of mobile digital devices, new media art could be quickly and easily disseminated. This is a key aspect of this art form.

7. New media art also embraced the melding of art with science and technology.

8. One of the main characteristics of new media art is the immersive experience, in which participation by the viewer is an integral part of the artwork.

9. Although a wide range of themes and subject matter is covered in this genre, social activism is at the forefront, mainly due to the interactive nature of the artworks. Kelly Richardson’s video installation The Erudition (see video below) is a case in point, and is featured in the AGGV’s exhibition Supernatural: Art, Technology and the Forest.