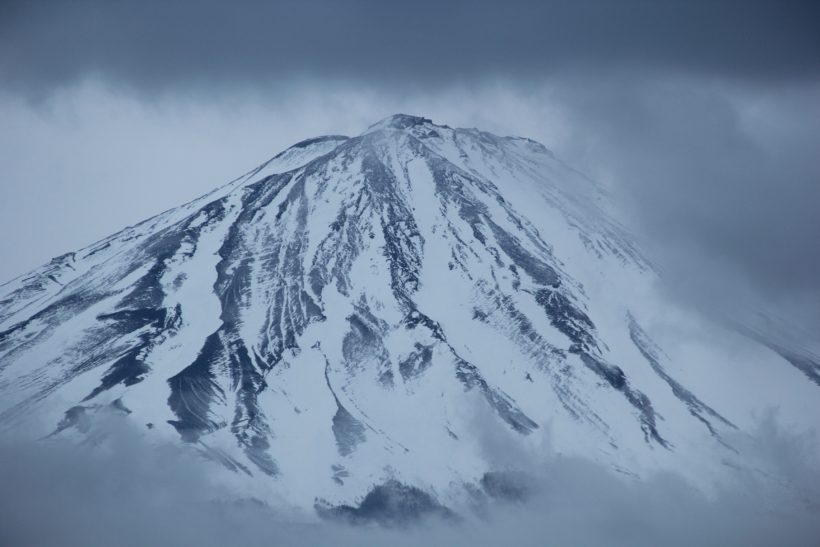 The Art Gallery of Greater Victoria is delighted to present Fiona Tan’s Ascent (exhibition opens on Feb 16). The montage film is entirely made up of still photographic images depicting one of Japan’s most recognizable landmarks, Mount Fuji. Commissioned by the Izu Photo Museum, Japan, the film and accompanying photo installation are a study of the significance of Mount Fuji in Japanese visual culture. The fictional narration alternates between a fictional love story and history, from Western Imperialism to modern tourism. The installation locates a unique realm where the relationship between photography and film come together. 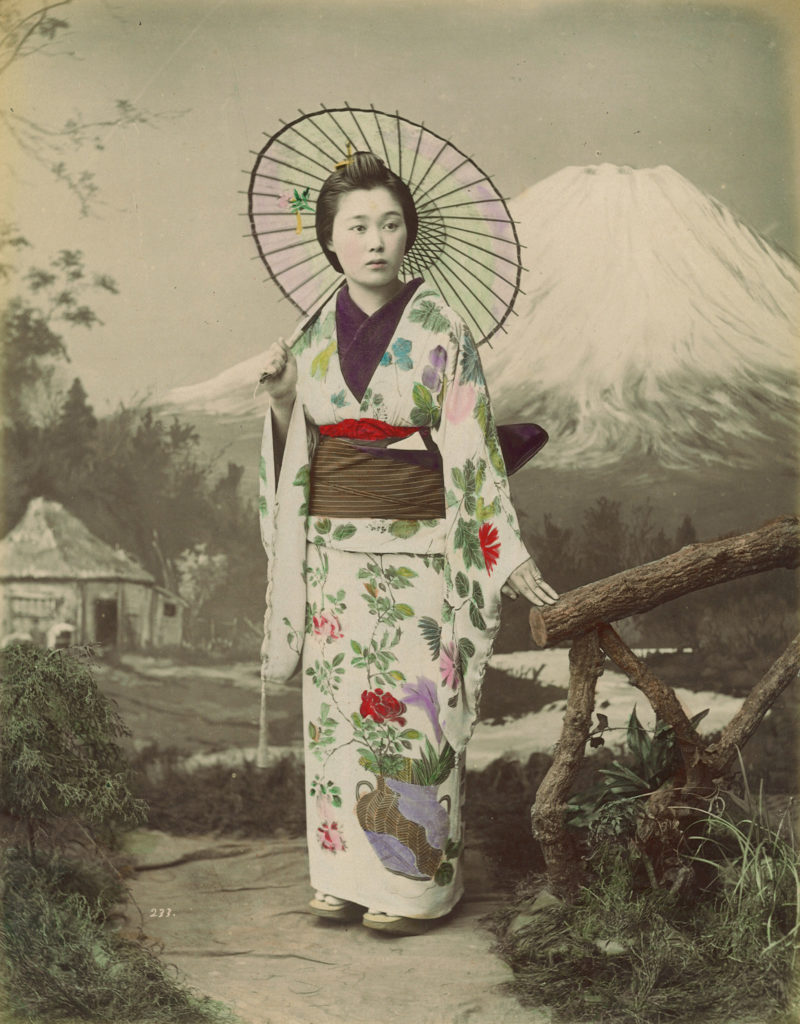 In January 2017, Rani Singh from the Getty Research Institute in Los Angeles sat in conversation with Fiona Tan, discussing the research and production processes that went into making Ascent, the challenges she faced and the outcomes of this project. From the video, we picked out some of the highlights of the conversation, with the start and end time so that you can listen for more:

How did the idea of making a film entirely out of still images come about?

“I was working with the Izu Photo Museum in a beautiful location at the foot of Mt. Fuji. The Museum had a fantastic collection – both historical and contemporary… I was very touched by the images… and felt this was something really special.” (6:23-9:33)

How did the love story component of the film come about?

“The narrative of a fictional story of a Japanese woman and her dead lover started to grow (throughout the production stage).” (10:57-11:23)

The film covers a long time period in Japanese history, from the Edo period around the 17th century, to the Second World War and to the present. It also takes into account the history of photography and the development of film-making. How did you embark on such an extensive research process?

“This was a part of the research process. How can a film summarize a century worth of Asian history? It’s very tough. But I felt I needed to address all the major historical events of this period …” (14:50-15:21)

Did you use all the images you were sent from the Izu Photo Museum? There must have been many repetitions of the same view of Mt. Fuji. Did you have in mind categories of images you were hoping to get?

“I didn’t use all the images I got. I had in my mind that I would receive the many of the same images of Mt. Fuji photographed from the same vantage point, but that was my ignorance. Mt. Fuji is a very solitary mountain set in a densely populated part of Japan, so you can photograph it from many angles. There was a huge diversity of images and that grew with the project.” (33:36-34:27)

Were there any music, literature texts or images in particular that provided inspiration?

“The images of Hiroshima and Hokusai are in the narrative. Their prints were in my mind a lot. I worked with a composer for the music in the film. But I didn’t;t want the standard Japanese music, because it is too cliche.” (35:09-36:15) 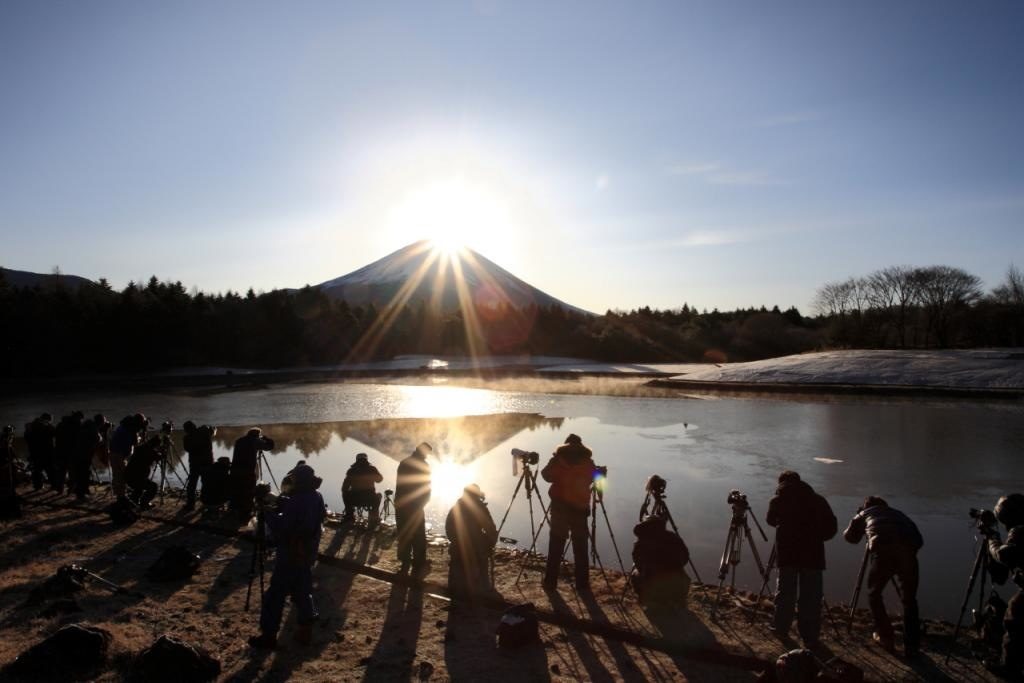