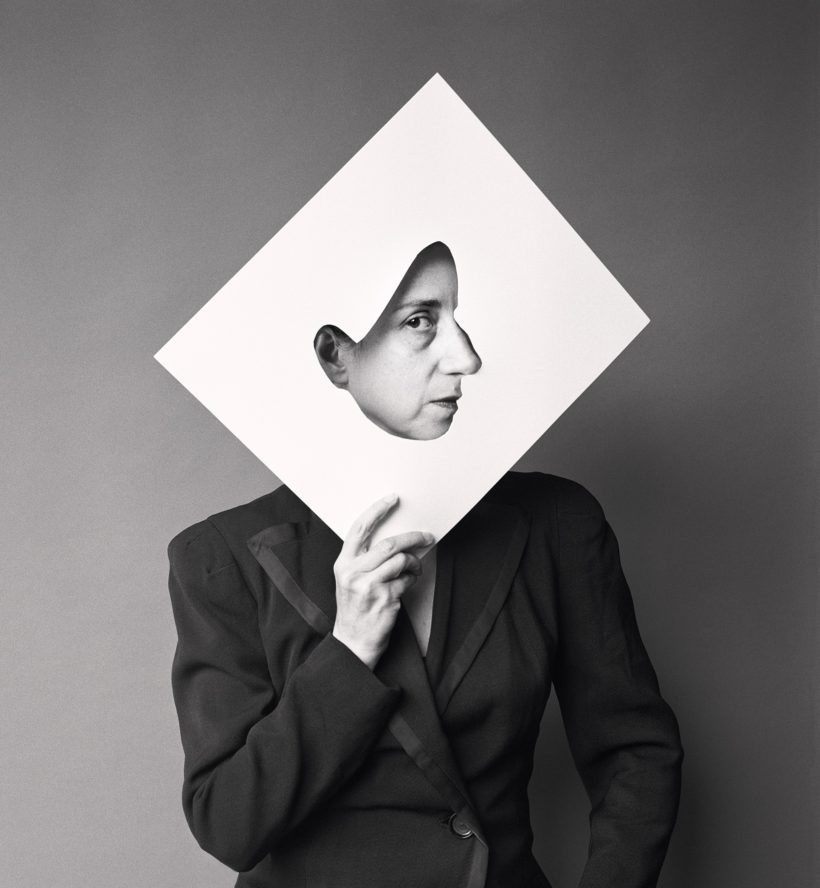 Vancouver-based performance artist, Carol Sawyer, has been working for the past fifteen years on The Natalie Brettschneider Archive, an ongoing project interweaving fiction and real life to create a body of work that challenges the conventions of art historical narratives. The project is a feminist critique on how art history is documented, and how female artists all too often fall through the gaps of history into obscurity, or are marginalized.  Carol Sawyer created Natalie Brettschneider, a fictional character, to represent overlooked female artists.

The exhibition chronicles Brettschneider’s early years in British Columbia via photographs and letters, before developing her story through the evolution of her Parisian avant-garde work (1913 to the late 1930s) and culminating in performances in music and on film. By tracing her life and career, the project simultaneously imagines links with Canadian contemporaries active in Ottawa, the B.C. interior, Vancouver and Victoria, uncovering evidence of possible connections between the fictional Brettschneider and real artists active in these regions.

The Natalie Brettschneider Archive is at once serious and humorous, and the minutiae of detail documenting her life successfully blur the line separating fiction and real-life. For example, we are told that Brettschneider was awarded a singing scholarship in Paris in 1913 and a condition required that she take her sponsor’s patented antiseptic throat gargle. Similarly, obvious gaps in the provision of information serve to enhance the realness of Brettschneider.

As the viewer approaches the end of the exhibition, which is also the end of the chronology of Brettschneider’s oeuvre, a darkened niche beckons one to view the screening of The Rehearsal, a 1948 musical performance by Brettschneider and collaborators. Purporting to be found historical footage, the 16mm film, made in 2015 by Sawyer and collaborator Evann Siebens, was inspired by the experimental films of the 1930s Parisian avant-garde. Animated gif below captures a theatrical scene from the piece.

Sawyer notes that researching Natalie Brettschneider has taught her that all history is to some extent a portrait of its author(s). The archive illuminates what often gets left out of these stories, and the ways in which photographs are used to support cultural assumptions about gender, age, authorship, and art-making. The artist hopes that this exhibition will encourage the viewer to be curious about not only Brettschneider, but all of the other female artists who have slipped through the gaps of history, only to languish in obscurity, gain notoriety as models or muses of more famous male artists, or perhaps, be “rediscovered”.