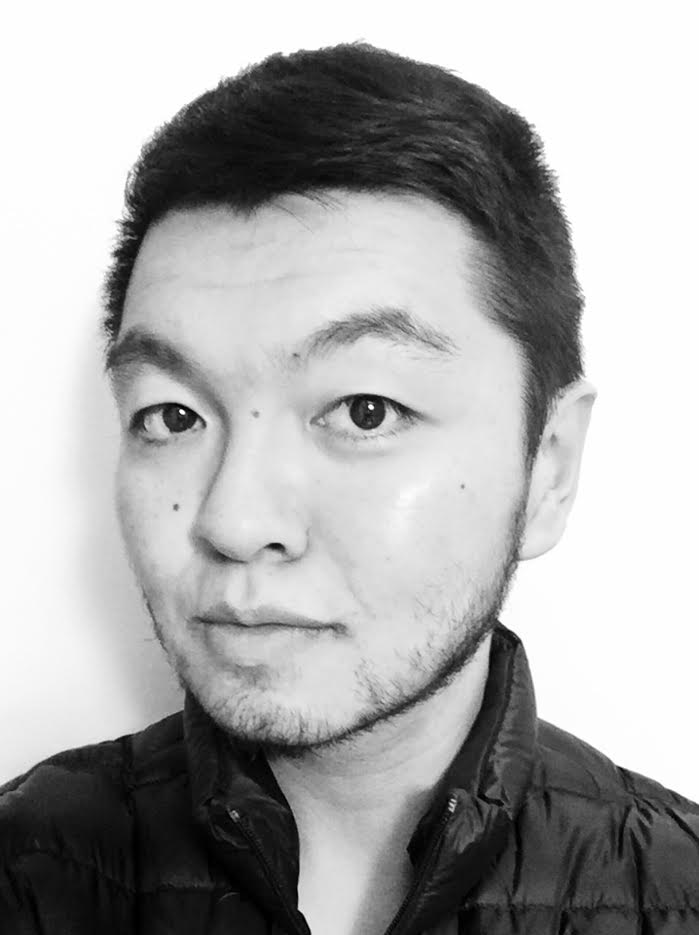 In the third installment of our Communities + Collections program which focuses on the Gallery’s Asian Art collection and coincides with the exhibition Millennia: Asian Art through the Ages, we are happy to have Yang Liu talk about  “The Transformation of Landscape Representation in Chinese Art”.

“Landscape as a subject in art, once regarded as the highest genre in traditional Chinese painting, has been undergoing enormous changes along with the evolvement of Chinese art over fourteen hundred years of history. The continuous innovation of Chinese landscape representations demonstrates that this most hallowed of Chinese cultural traditions is not static but alterable, and subsequently, offers a distinct viewpoint to deliberate on the ever-changing perceptions of the human-nature relationship as seen through Chinese visual art. as theoretical framework of traditional Chinese landscape painting, the inherent traditional Chinese cultural value that consisted chiefly of the classical literati worldview and the Daoist philosophy, presents itself as an open form to involve with adventitious stimuli and dispositions in the process of the ongoing Chinese landscape art transformation. The openness of traditional Chinese aesthetics and philosophies has empowered Chinese artists with the freedom to break through the old paradigm of traditional landscape painting, and this, in turn, allows art to reflect the social, political and cultural dynamics towards the nonhuman world in modern and contemporary phases in China.” – Yang Liu, 2017

Yang Liu is a doctoral student who is currently in his third year of the Interdisciplinary Ph.D. program at the University of Victoria. He holds an M.F.A. in visual art from the same. Yang’s scholarly interest has focused on East Asian art, cross-cultural theory, traditional Chinese art, and various presentations of its contemporaneity. Broadly conceived, his doctoral work is an inquiry into the ever-shifting perception of the human-nature relationship in the evolvement of Chinese art. It addresses key questions in relation to the social, political and cultural dynamics towards the nonhuman world in the process of the ongoing Chinese landscape art transformation.