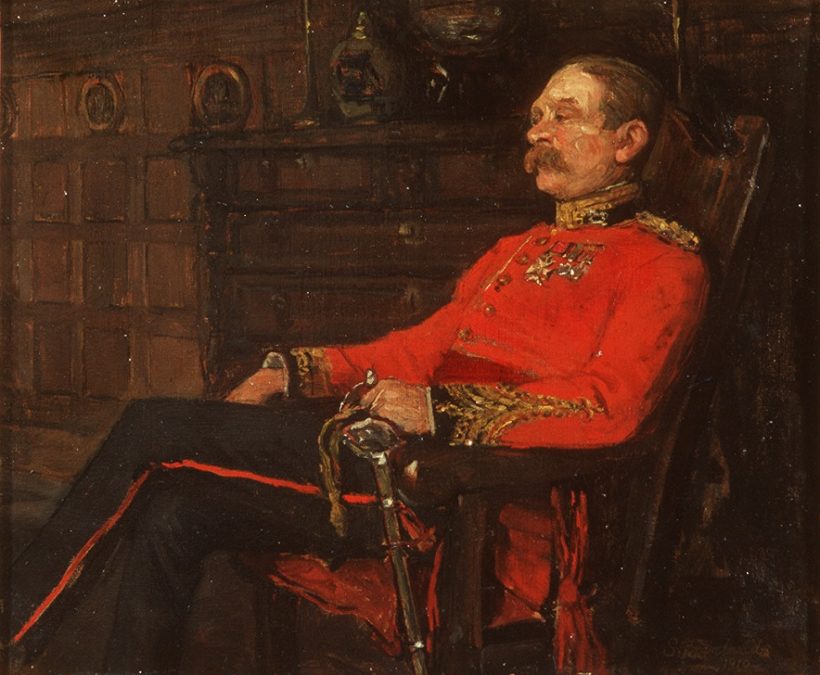 The “selfie” is a social phenomenon made popular by social media platforms such as Facebook, Snapchat and Instagram, helped along by the front-facing camera, a concept introduced by Sony Ericsson in 2003. Selfies, while seemingly casual and spontaneous, are, more often than not, carefully planned. The background or setting often is as important as the main subject. This mise-en-scene is aimed at flattering the poser, no different from the historic portraits lionizing great men (and sometimes women) in national portrait galleries, such as those in London and Washington D.C.

The portrait is a sign open to a plethora of interpretations. And these interpretations are dependent on the tripartite relationship between the viewer of the portrait, the sitter and the artist. Each of these three participants sends out, as well as receives, signals of what the portrait means to them, and how the portrait should be seen. Like the selfie, traditional portraits bring up issues more far-reaching than merely the creation of a likeness. Period-specific issues may look at conventions and functions of painting, sculpture or photography, the location of the work and its deployment.

The origins of portraiture go back at least 5000 years to ancient Egypt where the nobility were portrayed for posterity. More than just a record, portraits have been used to show the power, beauty, wealth, taste, piety or importance of the sitter. With these characteristics, other issues have arisen such as identity, likeness, representation, subjectivity, gender difference, intentions and the public/private sphere. Portraits tell a story, while the act of portraiture is a deliberate process of self-representation. Add to that, the awareness of the existence of a viewer creates a theatrical intention to pose.

Like the selfie, traditional portraits were also meant to flatter the sitter, which then brings up the question of truthfulness. One exception to the case was Francisco Goya who painted scathingly candid portraits of the Spanish royal family in the 18th century. From the 20th century, portraiture shifted into the realm of realism. British artist Lucian Freud was known for his “warts and all” portraits which are also heavily layered with psychological sensibilities.

By the 19th century, photography became the most important medium in the development of traditional portraiture as the luxury and expense of the commissioned portrait became more available to the common man. Painted portraits by commission, however, continues to flourish, maintaining with it, many of the qualities historically associated with portraiture.

Self-portraits bring up another set of issues that stretch the boundaries in questioning the portrayal of the self. Many artists, since the 15th century, have at some point painted a self-portrait, sometimes as practice and other times as promotion of their work. But with self-portraiture comes the ability for the artist to be in control of his/her own output, and may show themselves in both a flattering and a critical light. This concept of self-perception is unwavering in the evolution from self-portraiture to the modern-day selfie.

Bringing together fine art and the popularity of the selfie is Museum Selfie Day, an event where museum-goers snap selfies alongside their favourite works of art. Celebrated worldwide and in its fifth year, the next official Museum Selfie Day is January 16, 2019.